Iain Nairn is an experienced insolvency practitioner. In this episode of the GrowCFO Show I chatted to Iain about the role of the insolvency practitioner. Why and when and why a company should call on his services? We also took a look at the state of the economy following Covid-19. We discussed how great the negative impact on business actually is. Listen to the podcast to find out more.

Iain Nairn started his career in corporate recovery and insolvency. He has also been a finance director, an business development manager and an investment manager. He now heads up the team in North East England for Leonord Curtis Business Solutions Group.

Iain is an accomplished sportsman. He is very proud to have been captain of the England Physically Disabled Cricket team. Iain lead them to victory in the inaugural multinational cricket tournament for people with disabilities in 2015. The team then went on to win the World Series in 2019.

What is an insolvency practitioner?

An insolvency practitioner is someone who is licensed to act on behalf of companies and individuals. He will act when they are facing insolvency or acute financial distress. Practitioners are also able to help directors of solvent companies who have chosen to liquidate their company.

Is an insolvency practitioner the same as a liquidator?

A liquidator is one of a variety of roles an insolvency practitioner assumes. The role depends on the case they have been appointed to deal with. In matters concerning limited companies, the three main roles an IP will undertake are as follows:

If you enjoyed this podcast you can subscribe to the GrowCFO Show with your favourite podcast app. The show is listed in the Apple podcast directory, Google podcasts and many others. 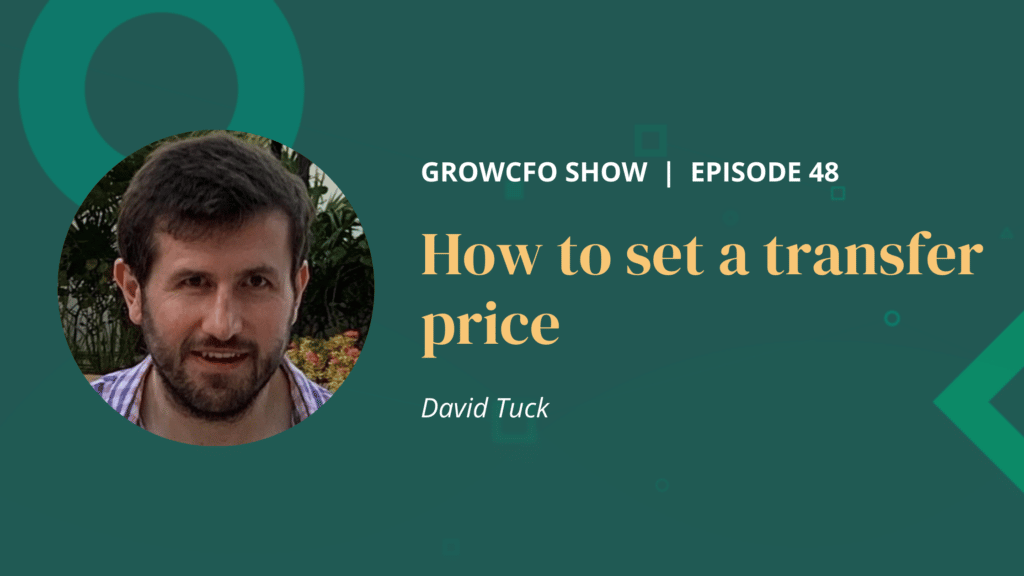 Kevin Appleby is joined by consultant, David Tuck, to explore how to set a transfer price. He also looks at transfer pricing advice and how… 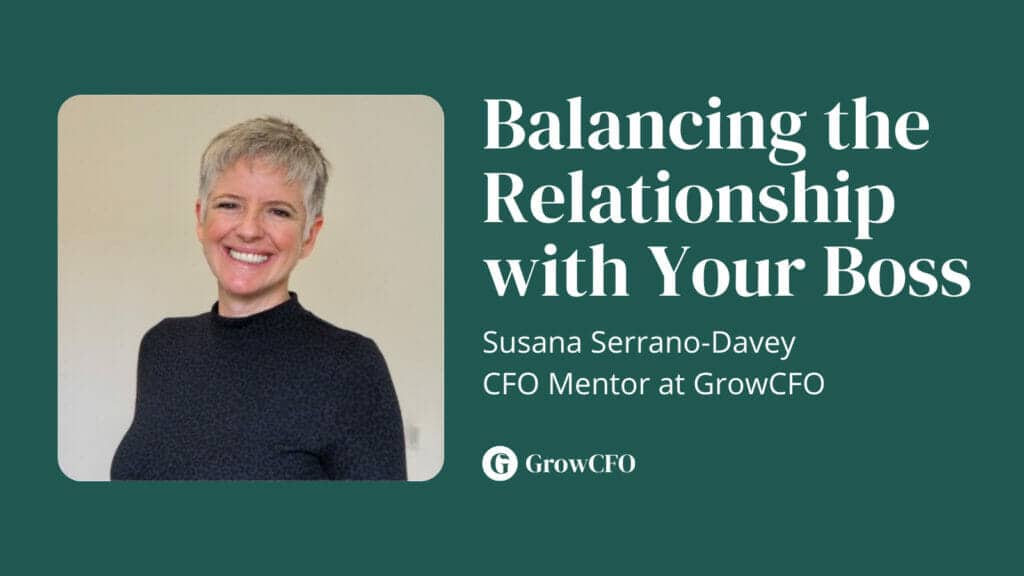 Who is your boss? Do you have more than one boss? Perhaps you are number 2 to the CFO and you report indirectly to other… 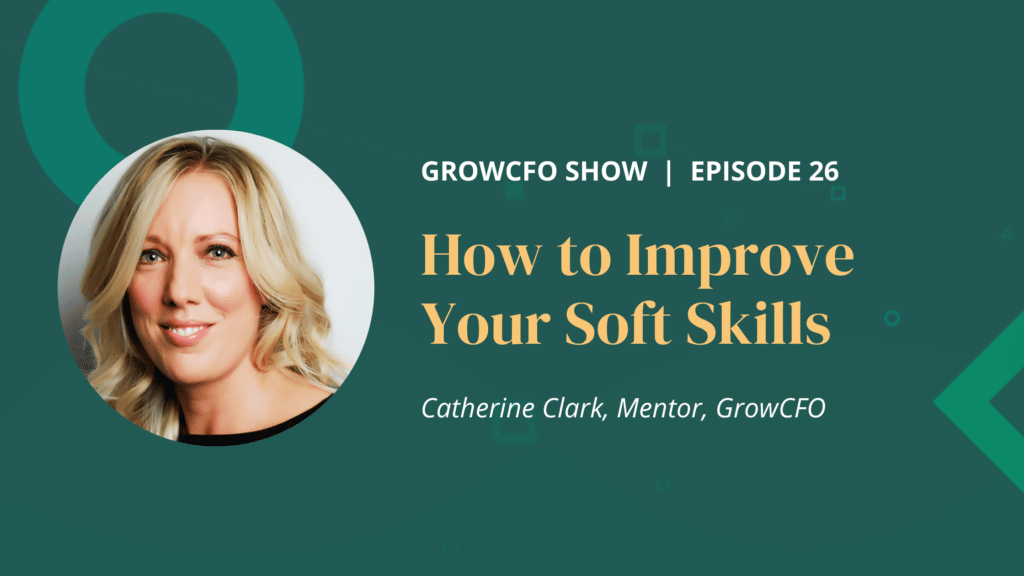 Research shows that soft skills contribute towards 80% of your career achievements.  Despite this, most people prioritise developing hard skills and do not have an…

#36 What Does an Insolvency Practitioner do? With Iain Nairn