Two-and-a-half thousand years after Heraclitus claimed that “the only constant in this world is change”, his words still ring true as the intensity of change increasingly comes into focus; whether they are cultural and societal, technological, changes in our physical environment or, unavoidably, in our working lives.

Analysis of the business environment has long been a staple of any successful organisation’s strategic management, whether that be with the desire to understand possible opportunities and threats (the SWOT analysis has existed since the 1950s), making comparisons to competitors, or to support specific strategic feasibility. Patterns began to emerge, strategic management grew in importance, and organisations became more forward-thinking, as opposed to simply reflecting upon past decisions and analysing their success.

This change in focus developed accounting departments from simply reporting on what had happened, to developing forecasts on potential outcomes.

Additionally, as with everything else in the world, the accountancy function has been continually refined by changes in technology, initially with processes sped up by the simple use of a calculator, through to the use of digitised spreadsheets and the development of fully-fledged accountancy software that is still to this day increasingly automating many facets of the role of accountants.

Furthermore, the growing introduction of Robotic Process Automation (RPA) within the workplace has naturally lent itself to accountancy due to it’s clearly defined rules and repetitive tasks. Over time this has facilitated more changes within the role of accountancy, resulting in less time spent by the workforce on generating invoices (for example) and a greater focus on more complex value-adding tasks, resulting in finance serving as an evermore present business function in organisations worldwide.

The Rate of Change

As a consequence of the increasing prominence of finance, the function has grown into a critical role in the strategic decision-making process in both large and small organisations alike.

However, due to the rate of change, strategic decisions that take a long time to implement become susceptible to further changes in the environment that happen quickly enough to derail the process.

Testing the return on investment has also become ever more complex, often discouraging organisations from making the necessary investment due to the growing risk in their diminishing ability to monitor the success of their expenditure. Finding the balance between making decisions effectively and efficiently whilst ensuring that they have not been made hastily and without thorough risk assessments are presenting new challenges to finance departments, who are now having to develop their workforce’s skillset to best address these changes.

A variety of technological developments will continue to affect the financial workforce, and this will impact the skills and knowledge required from the next generation. ACCA’s report “The Race for Relevance” highlights six developments:

These concepts have developed immensely within the last decade (at the start of which many were still in their infancy), and their prominence and familiarity have grown within the global consciousness.

Collectively, they bring a host of new challenges, opportunities and threats. Cybersecurity initiatives have increased rapidly since the influx of malware issues in 2009, and the threats posed by evermore complex malware, ransomware, DoS and DDoS attacks (to name but a few), the field of potential issues seem to be increasing at an alarming rate. Preventative systems alone are costly, and with a general acceptance that the layman’s understanding of cybersecurity is limited, uptake of such preventative measures have not been widely adopted. However, these pale in comparison to the cost of a successful ransomware attack, that have become increasingly successful in their attempts to make a profit.

Naturally, as the threats are widely varied, evermore complex and even harder to predict, finance departments have become more closely tied to their IT departments due to the level of risk, working in tandem to counter an invisible threat. How this will develop over the next decade is impossible to predict, yet is certain to drive change for finance professionals of the future.

Social media has fundamentally changed how we communicate; businesses have ever-increasing channels of communication with their prospects, customers, clients and staff. Campaigns can now be delivered across numerous platforms, and the requirement upon staff to understand which platform is the most suitable for communicating their message is changing the skill set of employees worldwide.

Additionally, the wider effect of social media has been (somewhat dubiously) linked to a decrease in our attention spans, with a greater emphasis than ever on visual content that can deliver clear and concise messages that are simple to digest.

We have covered RPA as a driver already, with similar effects found in the development of AI. We will also cover the benefits that ‘the cloud’ has brought to businesses in a future post “Cloud-Native vs Cloud-Hosted — A Guide through the Storm”. This will go on to highlight how the speed of change is facilitated by cloud-native developers, as well as changing how we access IT services such as storage, software and infrastructure.

Finally, a key factor within technology that is driving change is Machine Learning (ML). ML is a branch of Artificial Intelligence (AI) and is focussed upon the development of automation, in which the computer that is processing data can learn from the input, output and the process between, to generate more cohesive and effective algorithms based on pattern recognition. This pattern recognition learning then enables the computer to make more accurate predictions in new data, based upon the patterns that are perceived at the beginning of the process. A good example of ML that you may commonly come across is the development of email spam filters, that can learn and spot patterns in behaviour in malicious mail.

Looking at all of these drivers of change at the most cursory of levels, it becomes apparent that there are an insurmountable amount of factors that are driving change for organisations everywhere. We never know when the next development, one that has not yet even been envisaged, will arrive to further push the business environment into a state of tumultuous. This uncertainty further facilitates the volatility of industries around the world, which goes some way to explaining the exponential nature of change in the last 50 years. 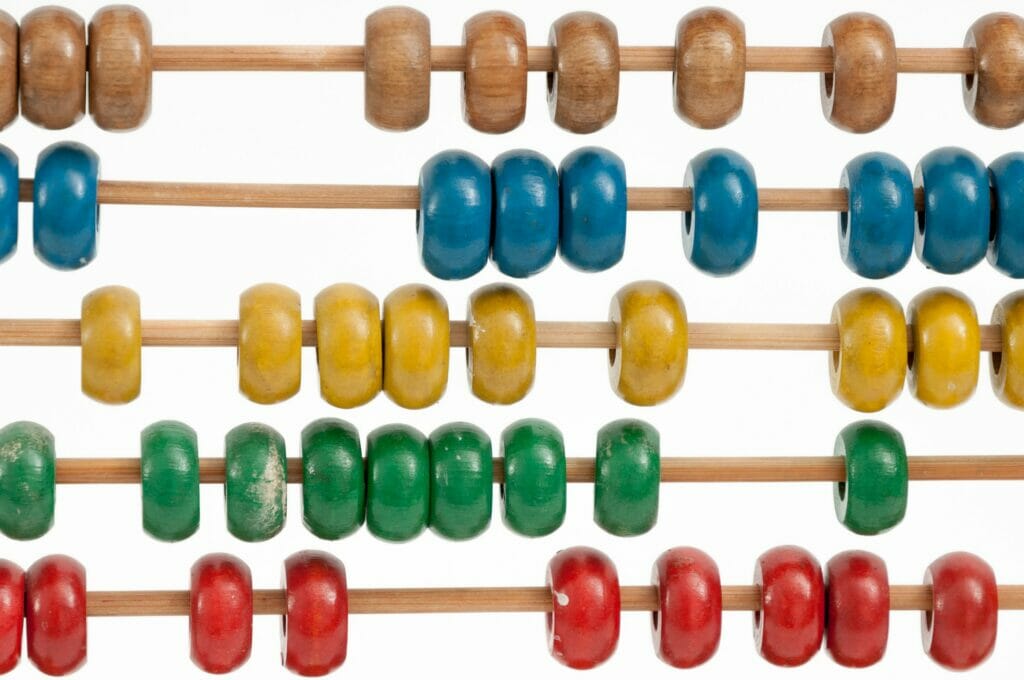 [Blog by Chris Tredwell] There is a lot of talk within this community and wider afield of the changing skillset for tomorrows CFO. In a previous… 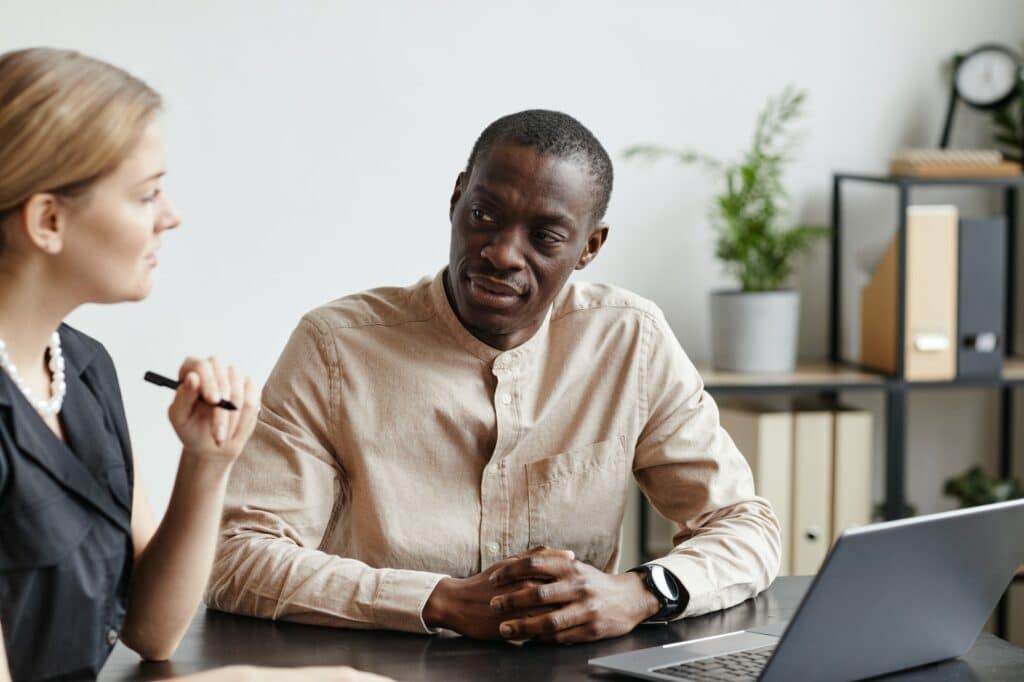 If you’re raising money for the first time, it can be a daunting task. We’ll give you some tips on how to confidently lead your first fundraise and secure a great deal for your company. 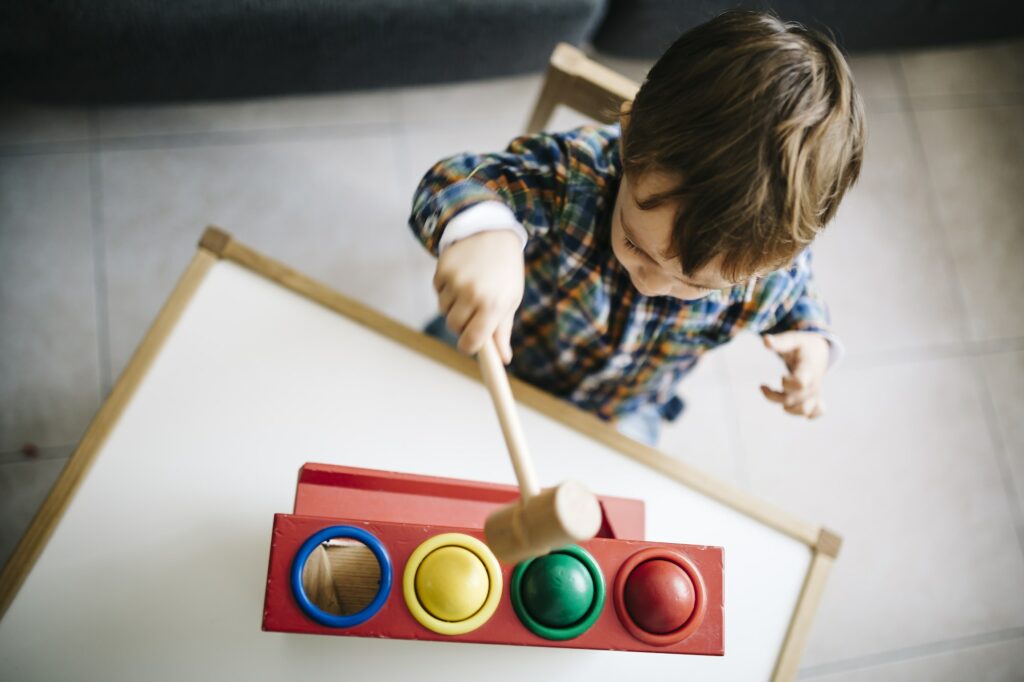 During a recent GrowCFO poll, we asked if you are appropriately skilled to properly support your business during these challenging times. Specifically, we asked which CFO skills will be the most important during the next six months?

The Drivers of Change in the World of Finance and Accounting