It’s a very small world. As guest Julian O’Neill and host, Kevin Appleby discovered in the first few minutes of the episode. 20 years ago they both worked for PwC Consulting and were on the same client project in the Ministry of Defence. Before that, they were both accountants in manufacturing businesses. But since that brief spell working together their careers have been very different. Julian has operated at the board level for a number of big-name brands before taking up the role of CFO at a high growth start-up.

Julian qualified as an accountant in industry. He then briefly worked as a management consultant. Next, his journey took him to IT Director and a number of CFO roles in divisions of large corporations. Julian joined Arcadia Group and ended up doing a commercial role. He stepped away from big brands and joined a startup as CFO, taking over as CEO when the original founder was forced to step down. After the sale of that business, he took on his current CFO role, preferring that to another challenge as CEO.

Julian O’Neill reflects on his experience, sharing lessons he learned at each stage of his career. He adds that his time outside finance, in commercial roles has been invaluable.

Listen to the full episode and hear Julian’s full, and extremely fascinating, story.

01:48 Accountancy and finance open a lot of doors

03:40 Early career in telecoms; qualifying as an accountant in Cable & Wireless

06:18 Spicing things up at General Motors

12:10 First role outside finance at Siemens

18:20 The challenge of being an IT director

32:20 Moving from a big brand to CFO at a £2m turnover high growth business

37:30 Finding a new job while selling the business

40:54 The importance of getting experience in commercial roles outside the finance function 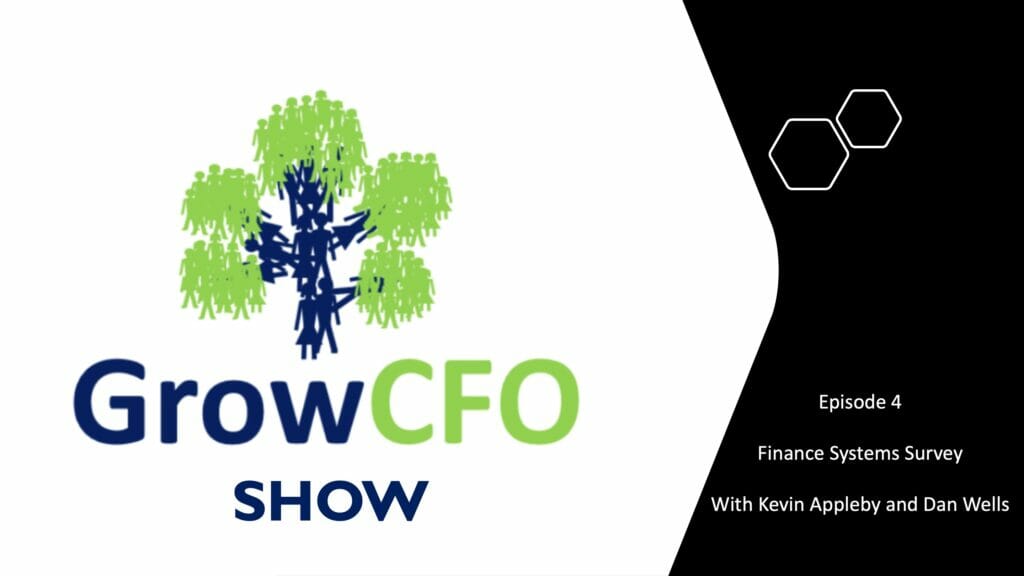 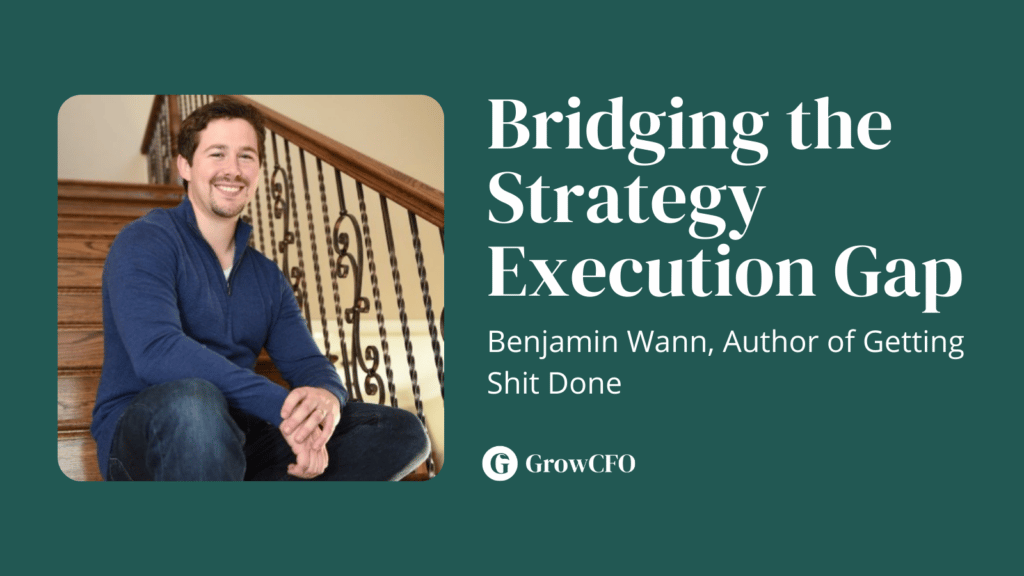 Do you have a strategy? If so, congratulations – you’re ahead of the curve. Many businesses don’t take the time to develop a strategy, and… 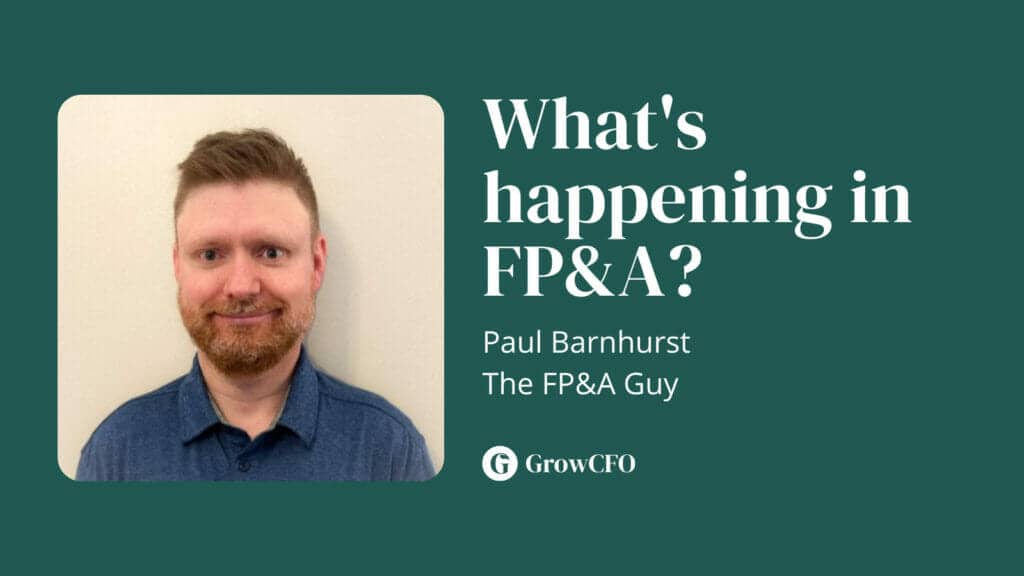 As a finance leader, you are constantly juggling responsibilities between financial and non-financial analysis. On one hand, you need to make sure the company is…

#81 My Journey to CFO via IT Director and CEO with Julian O'Neill, CFO at Ardent Hire Solutions