The first examples of accounting originate from ancient Egypt around 5000–4000 B.C. (although evidence of record-keeping was found in Mesopotamia that predates the Egyptians), after the creation of papyrus allowed for vast swathes of information on taxation, trade and inventory to be recorded at a much swifter and condensed manner than the stone tablets that came before them. However, due to illiteracy and the lack of coined money, their role beyond simple bookkeeping didn’t develop much further.

A few millennia pass and Greece, rising as the face of the modern world at the heart of trade and intellectual capital, saw the introduction of coined money around 600 B.C. This introduction changed the world forever, with the creation of banks (along with the concept of loans) and the beginning of standardised values bringing a greater sense of order to the world.

Later, the Roman empire began to take hold, with many of its citizens required to submit regular updates on their assets and liabilities to the Roman treasury. The Romans are lauded for many things, including the exceptional fiscal responsibility that was the bedrock for the most impressive empire the world ever saw, enabling them to generate and astutely manage the financial resources required to support the constant conquering of lands.

These practices remained largely the same for almost a thousand years, as the demising Roman empire gave way to the religious domination across Europe that stifled progress across a variety of subjects, including medicine, intellectualism and philosophy, infrastructure and accounting.

During and after the crusades (1096-1291) we saw the introduction of double-entry bookkeeping due to the rise of Mediterranean commerce. Ships trading silks, spices and other Eastern products were required to account for their items of trade within sales and purchase ledgers which were then mapped into a general ledger when they returned to port.

During the Renaissance, Italian Luca Pacioli and his close friend Leonardo da Vinci produced “Summa de arithmetica, geometria, proportioni et proportionalita”, a book (first published in Venice in 1494) that covered an extensive summary of renaissance mathematics and accountancy knowledge and is understood to be the first book of its kind. The book summarises that the role of the accounts was still only for auditory and bookkeeping purposes.

The Joint Stock Companies Act 1844 birthed the split of Management Accountancy and Financial Accountancy, as shareholders with little-to-no accounting knowledge requiring succinct and accurate reporting became more involved. It was here where shareholders began to more greatly influence business decisions as the first sprouts of capitalism began to grow.

Dial forward to the late 1970’s and computer experts spotted the potential for writing accounting systems using computer software. Quite rightly they asked accountants what they did and replicated the system of accounting used, providing a solution that was easy to understand. This was the birth of traditional modular ledger accounting systems that have separate General, Purchase and Sales Ledgers which reflect times when accountants wrote information into large paper books or ledgers. In modern times some systems have evolved into using single combined (unified) ledgers to help improve automation (we’ll explore this further in another article sometime soon)

The theme that appears to run through this brief history is that the role of accounting has always been largely defined by the requirements of the external forces erupting around it, whilst remaining integral to the running of the system within which the accountancy operations exist. This still rings true, but on a more complex scale than ever before, with the world appearing more and more volatile. But what does this mean for the modern-day management accountant? 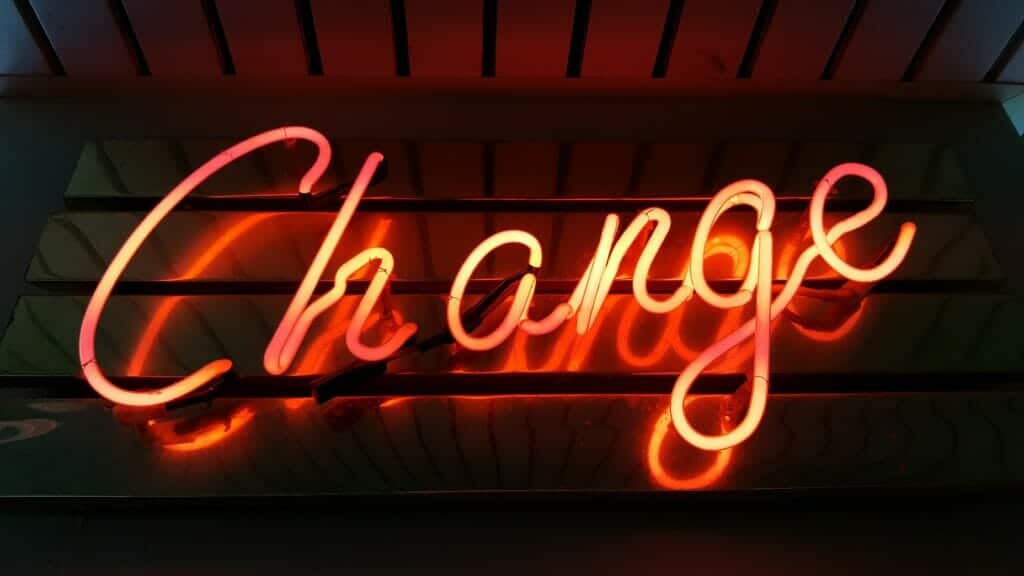 [Blog by Chris Tredwell] Two-and-a-half thousand years after Heraclitus claimed that “the only constant in this world is change”, his words still ring true as… 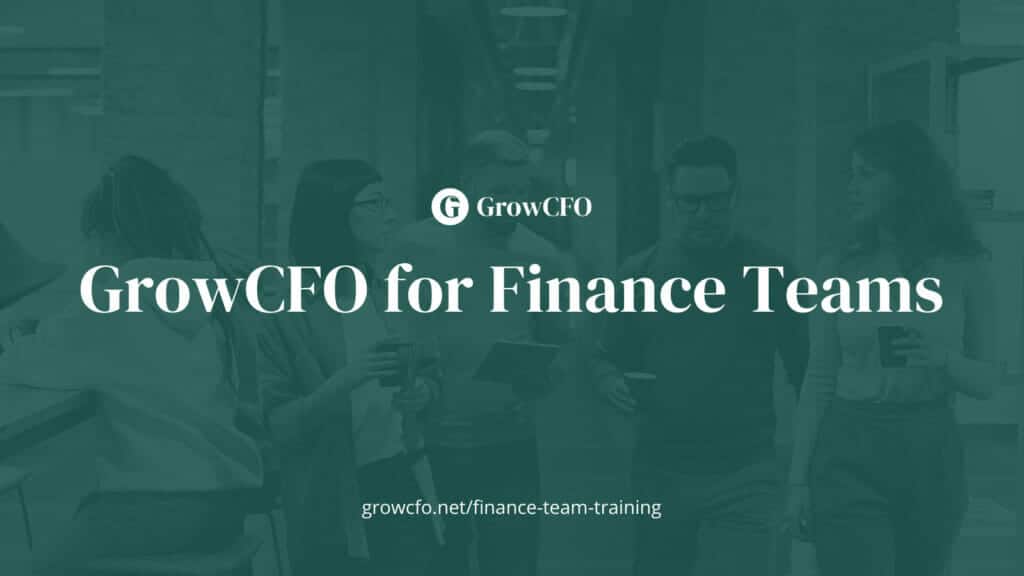 We are delighted to introduce GrowCFO for Finance Teams. By surveying hundreds of finance leaders, we are addressing our community’s biggest training priorities through online… 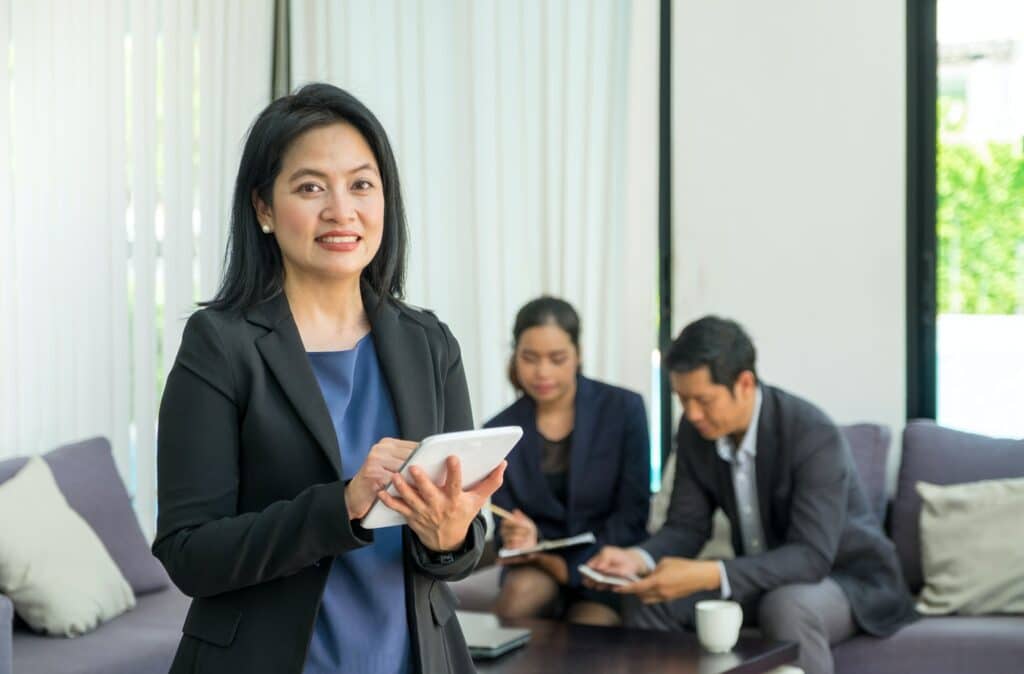 When it comes to making decisions, it’s important to be able to build consensus and influence the right people. There are a few key things you can do to make sure you’re successful in doing this.

A (very) Brief History of Accounting